How should we preserve food? 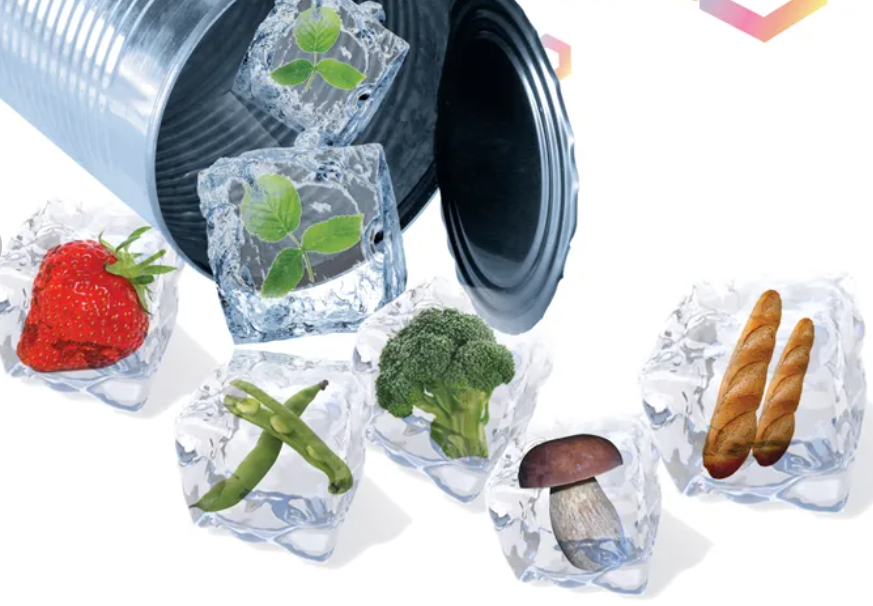 From the beginning of time food has been a crucial part of a healthy and well-functioning society. All kinds of vitamins, micronutrients, and macronutrients are needed for every human being to work efficiently. But to have it you need food in the seasons when it just simply doesn’t grow. This simple fact was well-known by […]

<strong>The Science of Color in Fruits and Vegetables</strong> 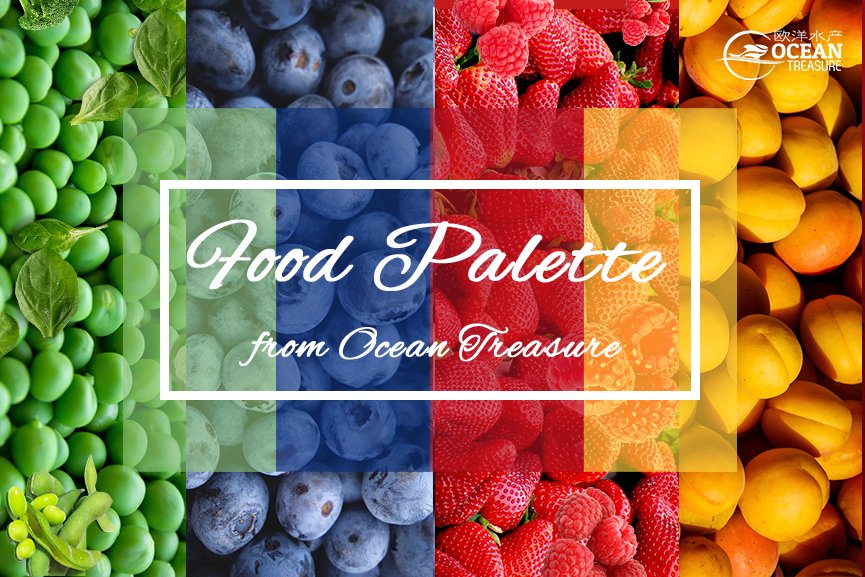 Fruits and vegetables come in a wide array of colors that change throughout their ripening process, with the brightest colors often occurring when the fruit is optimally ripened.  “Eat the rainbow” is a fundamental healthy eating tip. Foods that are strong and bright in color are normally healthy for us. Fruits and Vegetables, most of us […] 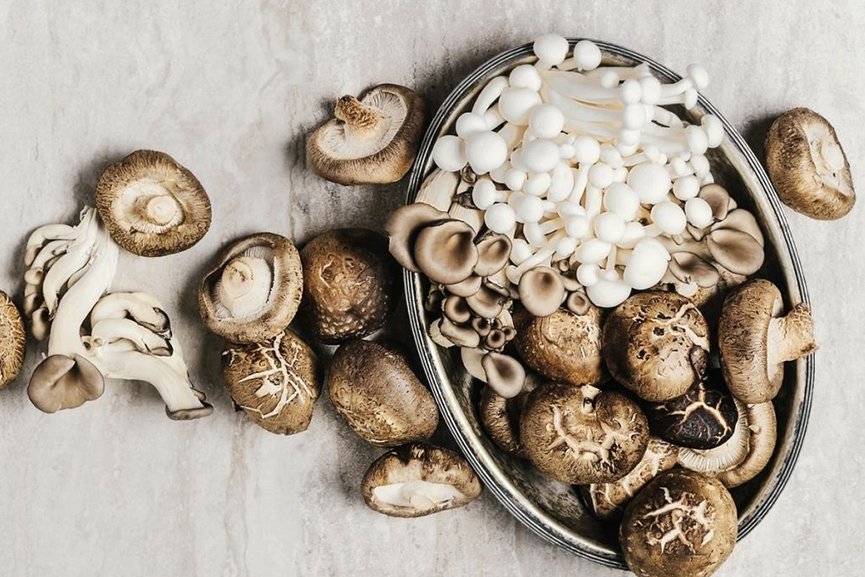 <strong>More Rejected Containers Due to Salmonella in Seafood</strong> 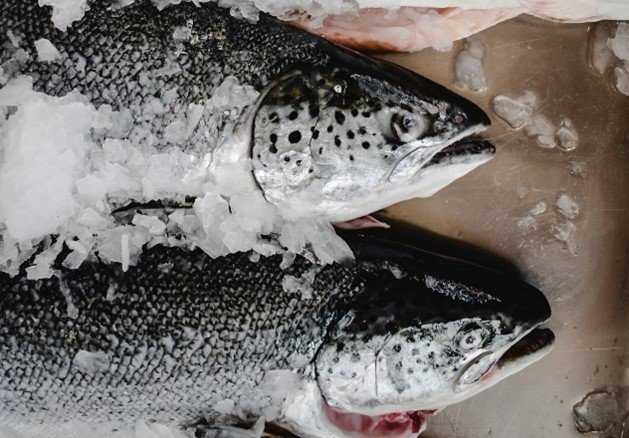 Recently, several shrimp containers from India to Qatar Port are being rejected upon arrival. Salmonella is detected in some of their samples and the containers in transit to Qatar are being returned. This is not the first rejection of Indian seafood containers. Containers from Bangladeshi have been reported similar issues and been returned to where […] 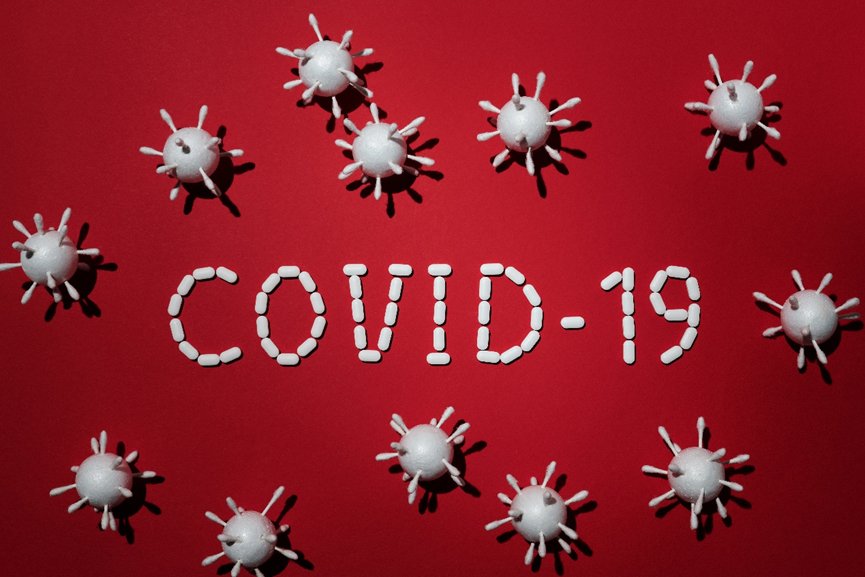 Ningbo, China, as the world’s third largest container port of 30 million, is one of the most important ports of import and export. According to incomplete statistics, in the past 12 months, there have been 3,084,759 containers exported from Ningbo to the whole world. With such a vital role, Ningbo is facing a similar challenge […] 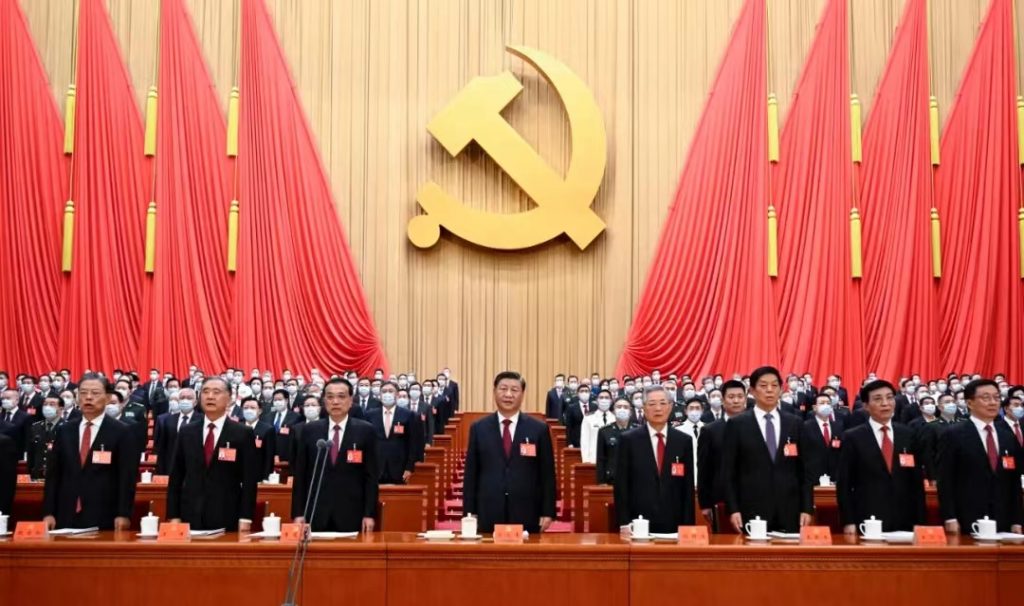 Opened on Oct.17, 2022 in Beijing, the 20th CPC (The Communist Party of China) National Congress is bringing courage as well as the latest direction to the Trade industry. During the congress, Xi Jinping, the current chairman of China, stated that China will steadily expand the door of opening and encourage frequent international import and […] 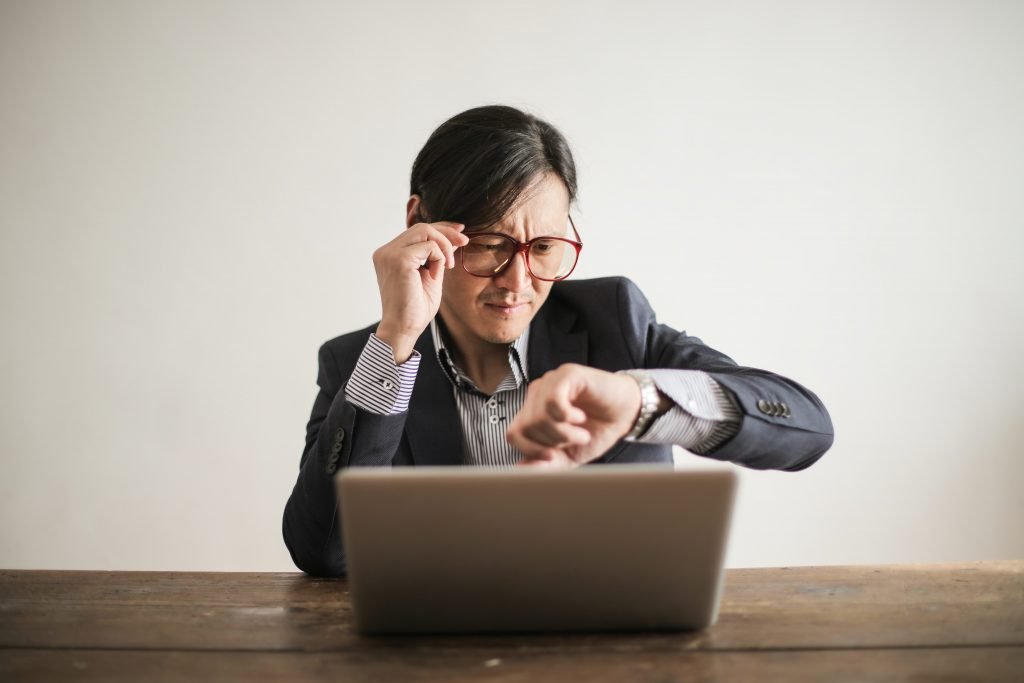 Chinese New Year, also called Lunar New Year, an annual 15-day festival in China and Chinese communities around the world that begins with the new moon that occurs sometime between January 21 and February 20 according to Western calendars. Festivities last until the following full moon. The latest Chinese New Year, which is coming in […]

Energy Crisis: Another Alert of Fruit and Vegetable in Europe 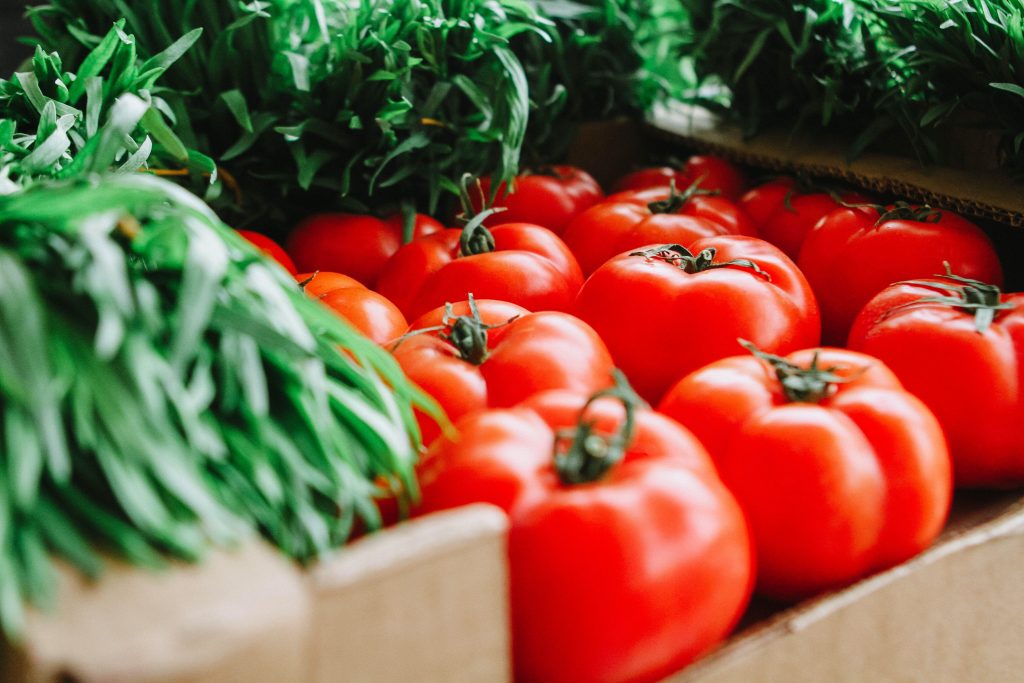 Inflation, lower purchasing power, and unprecedented drought. After a particularly complicated summer for the professionals in the sector, Interfel alerted the French government and general public about the urgency of the situation during a special press briefing on September 22nd. The exceptional increase in energy costs has a direct, and sometimes unknown, impact on most […]

Fishery is Suffering from the Extreme Climate

The climate change is no longer a theory in 2022. During the latest moths, some of us experienced the record-hot summer. Rivers shrank and crops shriveled, Electricity crisis is everywhere. There is no doubt that climate change is having a profound impact on our oceans and marine life. Its effects are changing the distribution of […]

Fallen Back to 2 Years Ago! Freight Cost Holds the Balance 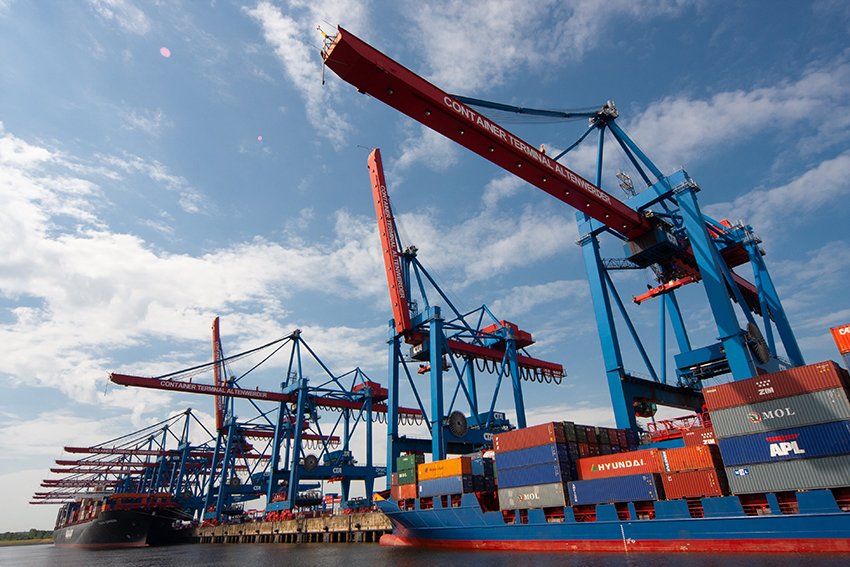 From previous days, Q3 is the peak season for global maritime container transportation, and ocean freight cost will also rise-up with the high activity. In contrary, a fallen off a cliff show up well in global commerce. According to recent data, the Shanghai Container Freight Index (SCFI) was 2562.12 points, down 285.5. points from last […]

Ocean Treasure, a French company base in China for 15 years, we delighted to share that Ocean Treasure received BRC Global Standards A Grade again. Who is Ocean Treasure? Ocean Treasure Foods Limited is a frozen food exporter and a full-service provider with customers throughout Europe, North Africa, Latin America and USA. Held the three global […]

What Next after Rollercoaster Ride of Tilapia

China accounts for the majority global tilapia market with just over 20 percent of global tilapia production. Tilapia farming are mainly in Hainan and Guangdong province. Chinese tilapia’s price has been a big change in 2022. More Competitors Joined in Tilapia Game Besides China, countries like Indonesia, Egypt, Thailand, Bangladesh, Colombia and Mexico are also focus on […]

to stay informed with the best products and market trends.

Your reliable
seafood supplier in Asia

Get the complete product catalogue or brochure in your email box.

Please chose the file and fill in your information

Our multilingual professional team listens to your specific needs and cooperates in your own language.

Please fill in your information